Columbus, Ohio - Derek Poundstone showed that he's for real, pressuring the big man from Lithuania, but in the end, not content to stop at five wins, Zydrunas Savickas captured his sixth consecutive Arnold Strongman title tonight. 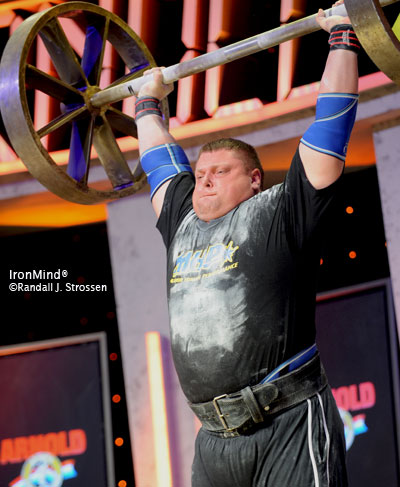 Here are the final places:

In other big news at the Arnold today, Rich Lupkes showed that yesterday's win over John Brzenk was no fluke, as he beat Brzenk again, on his way to becoming the 2008 Arnold Armwrestling heavyweight champion.