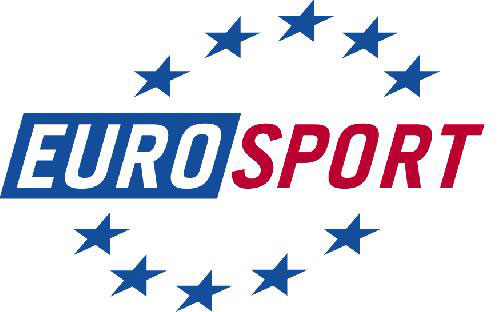 “Eurosport is the number one European sports satellite and cable network, available in 54 countries and broadcasting in 20 different languages,” Mostert said.  “Replays will be also be broadcast also on Eurosport 2, which includes Asian and Arabic countries.”

Next Friday, the second stage of the Strongman Champions League (Finland), will be broadcast at 7:00 p.m. (19.00 hours) European time.

“I hope the fans will enjoy the program,” Mostert said.  “Unfortunately, I cannot see it because I will be refereeing in Canada with the best strongman athletes of the world at Fortissimus.  But saying that, of course I look very much forward to helping and making the Fortissimus contest a huge success with my referee colleagues Ilkka Kinnunen and Marc Lauzon.  We will give 110% next week, same as the athletes.  Also this show will be broadcast again later on Eurosport.”

“So, start your strongman TV season tonight, by watching the SCL Serbia on Eurosport,” said Mostert.