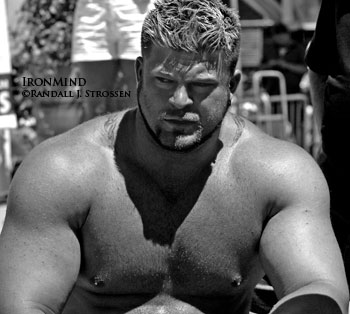 "We are putting on the Snake River's Strongest Man contest in Nampa, Idaho (just outside of Boise) October 6," Jay told IronMind®. "We will be honoring Jesse in this contest. We will be donating all the entries and proceeds from sales/sponsorship to Callie [Marunde]. Jesse was a good man; he would have done the same if not more for us."

This is a NAS gold-level contest, but we understand that such pros as Grant Higa and Corey St. Clair are planning to be in attendance, doing demonstrations, answering questions and supporting the cause.