Last Saturday, Sacramento High hosted the Tommy Kono V Weightlifting Championships and as coach Paul Doherty described it, the Hassle Free Barbell Club “put on a display for all to see the next batch of Junior champions in the U.S. bid to compete against the world's best.” 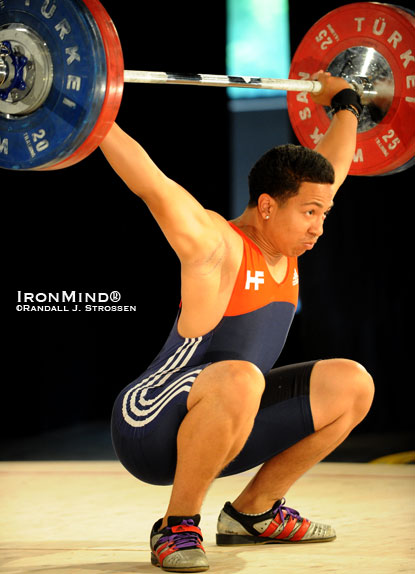 Hearing that funding shortages had kept some of the young athletes from being able to compete in the 2010 Junior World Weightlifting Championships, Governor Schwarzenegger pledged to the group that he would identify a source of financial support.

With a personal visit by Tommy Kono and Arnold Schwarzenegger priming them for the contest, Coach Doherty told IronMind, “The young guns kept firing forward.  Vang set new personal records in the snatch and total with lifts of 98 and 226, while Ian Wilson broke yet another PWA [Pacific Weightlifting Association] record with an incredibly impressive 142-kg snatch.  And armed with a monster clean and jerk, the youngest of the group has no intention of ‘waiting for his turn’ as he continues his furious record-setting pace.

“85-kg 17-year-old D'Angelo Osorio brought his A game to the stage, knocking off huge PRs of 120 and 150 to be considered for contention soon on that Junior Worlds roster,” Doherty said.  “New to the scene but with loads of talent, super heavyweight winner Alex Lee will be one to talk about in March.  The 18-year-old superstar is 6 months out of surgery and qualified for the American Open, where he hopes to post a total that will put him in contention for that [Junior Worlds] team.

“Speaking of March,” said Doherty, “the youths may be bidding for their spots on familiar ground as rumors of an international qualifier become more and more real each day.  The celebrity status of the club and the prime location of Northern California have garnered increasing interest for a monumental ‘IronMind® Invitational.’

“The ‘IronMind® Invitational,’ although in infancy now, will soon grow into a roaring reality for USA Weightlifting as the world's best flock to this hub of weightlifting talent," Doherty said.  "And if Ilya Ilin or Matthias Steiner can't humble you into new record lifts, then take a back seat as these new young guns shoot for the stars in 2011.” 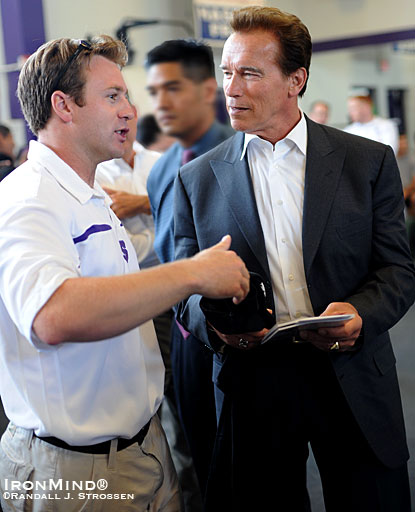