Strongly supported by local efforts and an international network, interest in the Highland Games continues to grow in France. 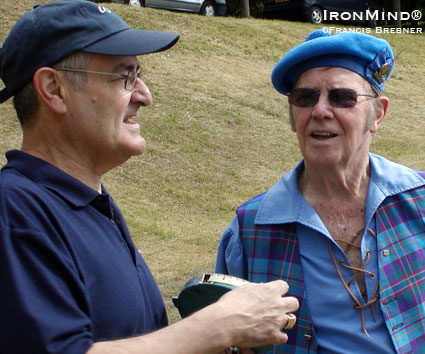 “The Bressuire Games, which is one of the best games in Europe and on the international circuit, was the host of this year's IHGF European Highland Games Championships, which attracted more than 10,000 spectators, is growing each year in size,” Brebner told IronMind®.

“The IHGF are very happy with the way French Federation is growing and encouraging new blood into the sport.  The IHGF would also like to thank Bouvet-Ladubay for all their support in these Games, which also has helped make these Games one of the best,” said Brebner.