The Fortissimus steering committee did something unprecedented in strongman, turning to the worldwide strongman community and asking for input on who should be invited to the contest . . . and as California Governor Arnold Schwarzenegger says, "The people have spoken." 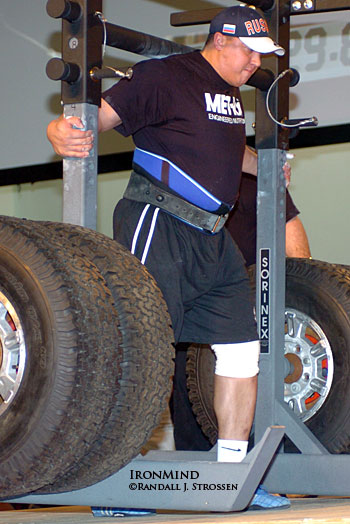 In descending order, here is the rank order of votes for top tiers:

Fortissimus 2008 is creating tremendous interest in the strongman community and IronMind® will continue to follow and report on the major developments, so stay tuned.