Hjalti Arnason, whose film on Jon Pall Sigmarsson turned heads in the strength world and beyond, told IronMind® that it's official: Next up is a film on Bill Kazmaier. 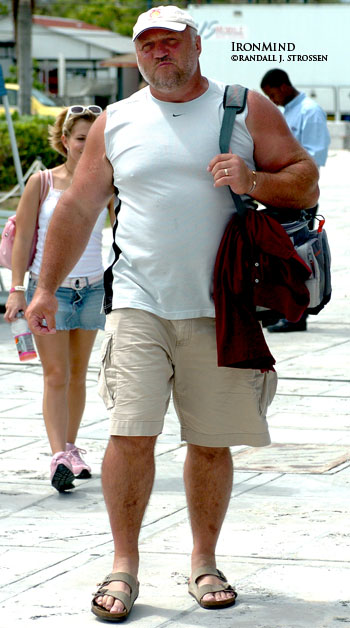 I usually say that God broke the mold after he made Bill Kazmaier - there's a unique level of physical impressiveness about him and even now, while no longer a barefaced youth, Bill looks as if he could uproot a good sized tree if he felt like it.

More details will follow, but for now, this is what you can count on: A world-class film on a world-class strongman and strong man. And if you have any Kaz video, photos or stories you would like to share, please let us know, so we can put you in touch with Hjalti.