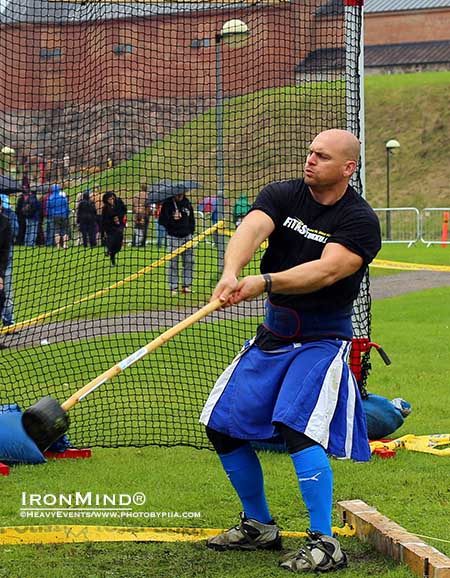 Even though we had some rain showers, we saw a few Finnish records in weight for height as the newcomer Anu Rytkönen and Jaana Tanner did 3.5 meters for our new record.

Anu was also crowned as the overall champion in women's class and was followed by Niina Jumppanen and Tanner.

In open men’s class we saw something spectacular as Janne Hartikainen did not win all the events :), even though he did win his 2nd national title in a row with a great points difference over second place.

The Häme Medieval Festival has some 25 000 visitors over the weekend and 2014 we will witness the IHGF Scandinavian Championships there in front of Häme Castle. 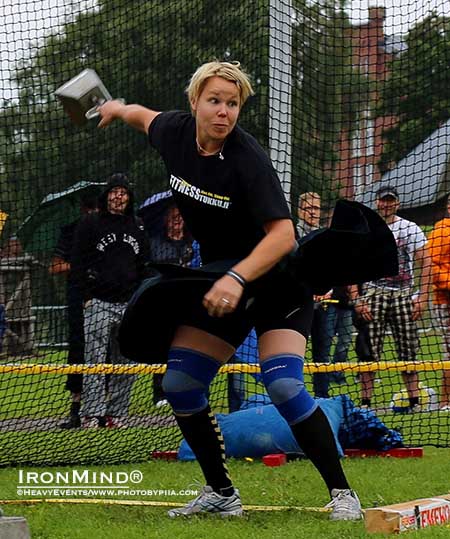