Japan’s Kengo Kubota won the Andoy International Masters Highland Games in Nordland, Norway last weekend; and providing a full plate of challenges, a stone carry, tug of war and closing Captains of Crush grippers were also part of the program. 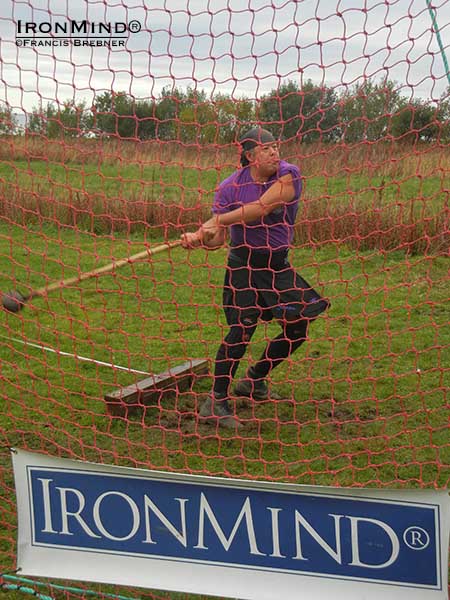 The Andoy International Masters Highland Games were held in Nordland, Norway this past weekend, organized by Sveinung Tangstad, president of the Norwegian Highland Games Federation.  A great turnout of spectators enjoyed watching the Highland Games for the very first time in that part of the country.

Winners of the events were as follows: